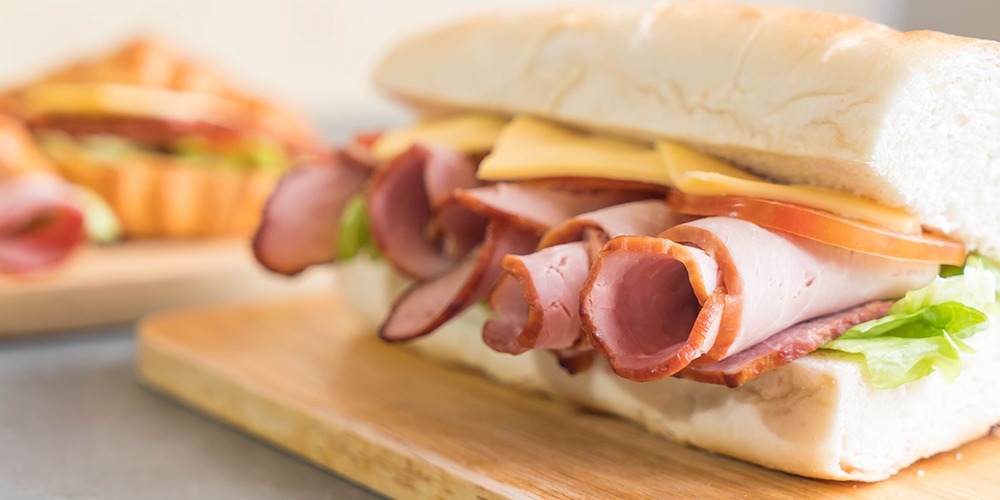 You can’t have a good old Kiwi Christmas without one! A Hellers Premium Leg Ham 97% Fat Free tastes absolutely delicious, but can only be improved by one thing… a sticky, sweet glaze which pairs perfectly with the natural saltiness of the ham!

How to glaze a ham: